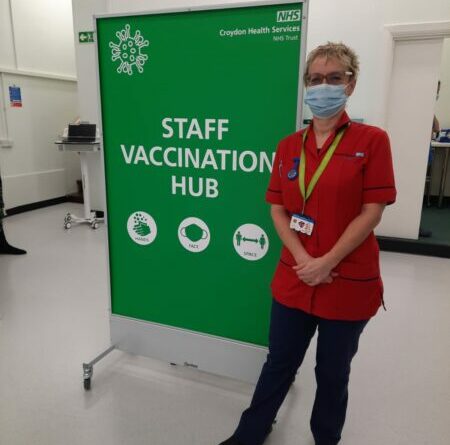 Yes, today (at time of writing) is 3rd March 2021, and I have suddenly realised that our Club is now 140 years of age!
Probably forgotten by us members, because, what with Covid 19,
forced separation, the very cold weather of the Beast from the East and other climatic tribulations, we have not been reminded by seeing any of these.
Yes it really did start in 1881, 140 years ago. One of the earliest bicycle clubs, and one of the very few from those long ago days, which has continued without cease, since that very first club bike ride by the young lads from Dulwich College!

Another record which our Club claims fame to is that it we were the first bicycle club to start its own club magazine. The first Anerley Gazette we are told, was “laboriously produced in 1888 by copyograph” (whatever that was) by the Editor T.D McMeakin, “who also drew the illustrations, and drew them remarkably well”. This first attempt, as publishers of fine art, was superseded in 1890, by a quality and professionally produced magazine.

This continued until 1924, when post First World War finances determined that a smaller and less expensive magazine was necessary. We do in the club archive, still have a very small number of the original Gazettes from the very early 1900s.

So I can attest that the old Gazette really was a fine and impressive magazine, and like the Boy’s Own Magazine of that era, a jolly good read!

The one tradition that has been passed down from 1890 is the Gazette header which you can see at the top of this page. This was drawn for the new magazine by a club member who was renowned for being “the finest artist of correct and convincing drawings of cycles and cyclists.“ His drawing depicts members of the Anerley Bicycle, doing what they like best – cycling!

At the top is club member, A.J.Wilson, acting as judge at the finishing line of a safety bike race. Below left, is the artist himself, with his wife on the front saddle of an Olympia tricycle. On the right side is probably the most famous Anerley B.C racer of that time, S.F. Edge on a tricycle.

Our Volunteers Lead the Way

Where would we all be without the volunteers who have lead us through this Crisis?
Belinda, known to us as Matron, spent much of her spare time jabbing people with the Covid vaccine in Croydon.

Take the plunge, go to Eastbourne!

Denise and Jo S headed off to to Eastbourne via the infamous route 21. Part of it is muddy!

Frank and John E have amazingly decided to
ride the length of the Thames in sections. A
different adventure by two of the clubs great
characters!

The March Hares remind me that it will soon be
Spring and at last some warm weather. But for how long are the Covid restrictions going to continue? One of the old Anerley summer activities, might be just the answer for us having to ride in Covid pairs.

This month’s edition was mainly produced by Des Donohoe with a bit of technical help from Tom Vaz.
We would welcome any articles for consideration for the April Gazette.