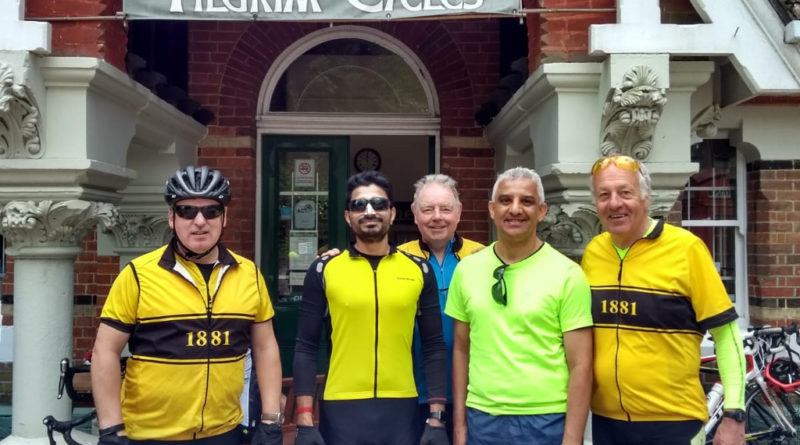 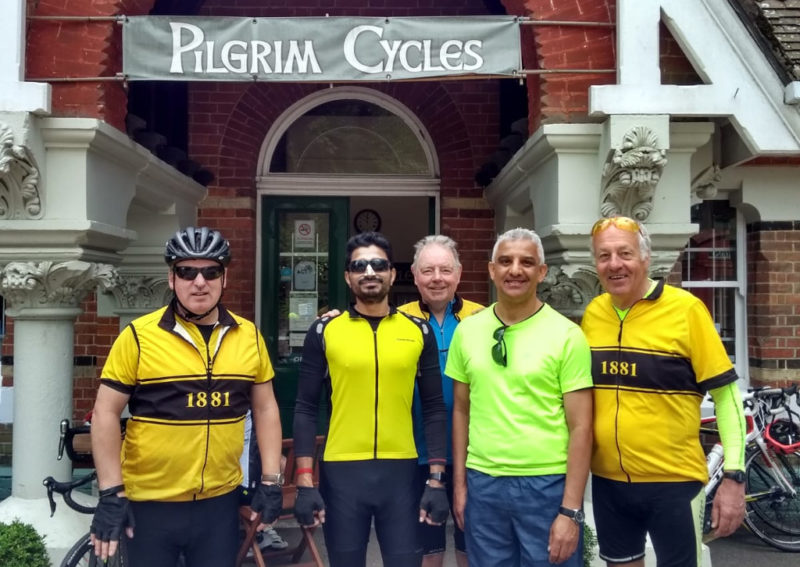 Two of the usual suspects (Karen and Roger) were away today but we still had a good turn out of five for a ride out west to Pilgrims Cycles coffee shop. Our route took us along Chipstead valley where the road works were annoying but passable. We stopped briefly in Walton on the Hill at B&L Stevens bike shop so that Deepak could borrow a track pump. They’re very helpful in there and prices are good too. Once suitably inflated it was on to Hedley and London Freemans’ school to Leatherhead. Then it was down the long hill to Westhumble and Pilgrims Cafe, which we’ll probably avoid in future.

It’s a shame as we’d like to support an independent bike manufacturer but the service was slow, there was insufficient seating so we had to stand and the queue for the single toilet was so long we decided to head up Box Hill to use the facilities there.

Our return was downhill and with slight wind assist. The Chipstead valley roadworks meant we had to get off and walk, again. It looks like it will be sometime before they are finished so an area best avoided for a few weeks.

Mick and Pete took in a swift Guinness at the Smugglers Inn while Asif, Deepak and Ian headed home. 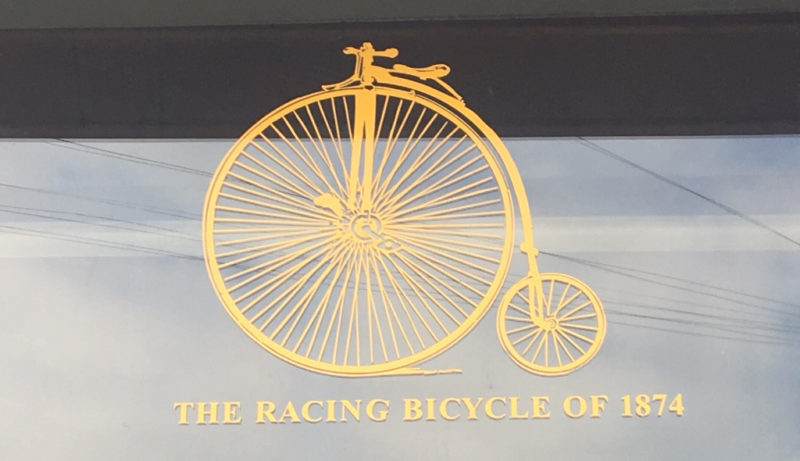