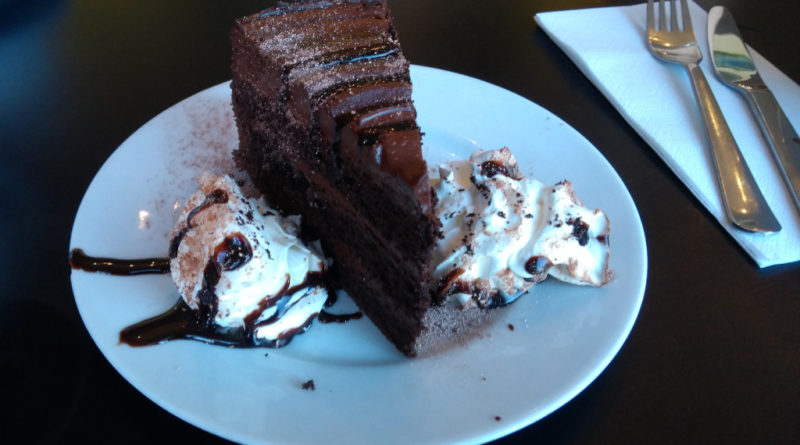 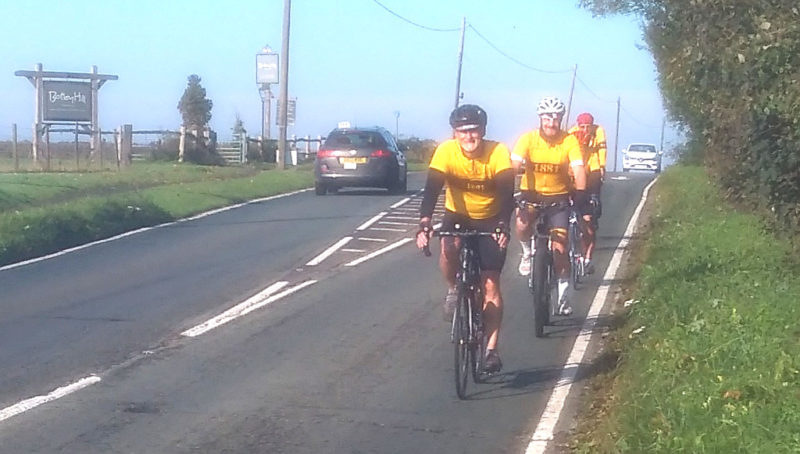 The ‘A’ Ride became entangled with the ‘B’ ride – twice!

We didn’t get away until 9:45 as Paul had an unfixable puncture at the start by which time the ten o’clockers were gathering. We shot up Botley Hill [above] before descending to Braested and up Ide Hill. Always an arduous climb but today’s autumnal sun the view from the top was absolutely stunning: 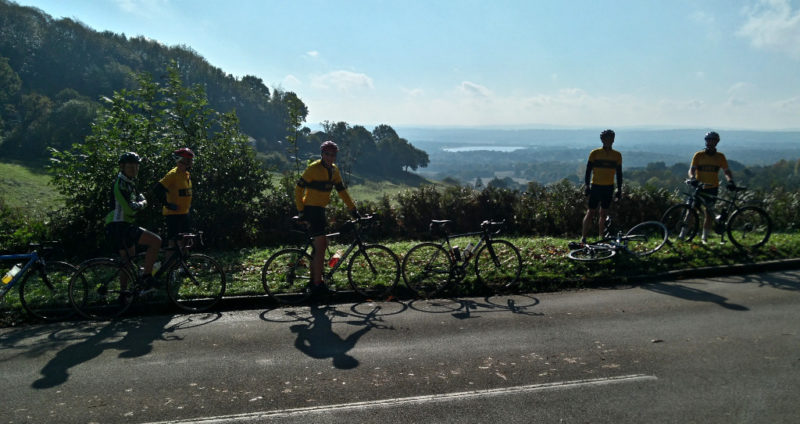 We also got the rewarding descent to Edenbridge before backlaning to Lingfield and the Red Rum Cafe. Our rather circuitous route gave the ‘B’ ride time to catch up and they came aboard a few minutes later forsaking their planned Costa stop to allow Frank to play chuff-chuffs:

Some people think club riding is all about speed, strava, miles and lycra. Maybe for a few but for the rest its all about: 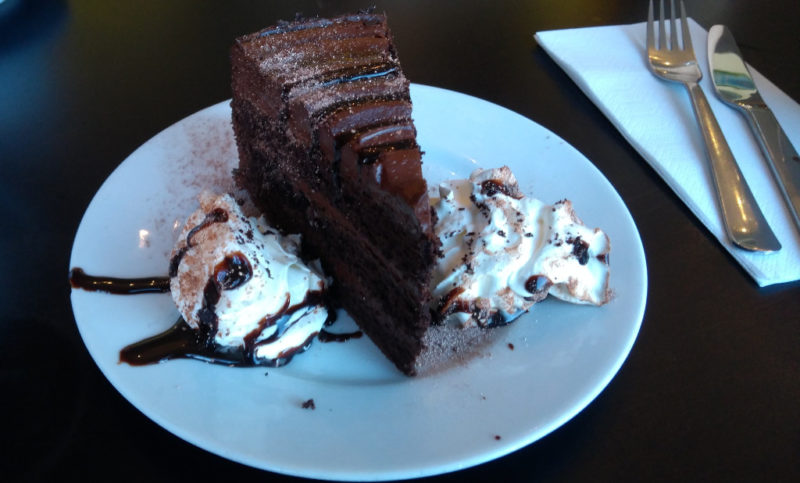 The ‘A’ team did the shortest possible ride back home through Marden Park but it was still 43.27 miles at 13.69 mph.