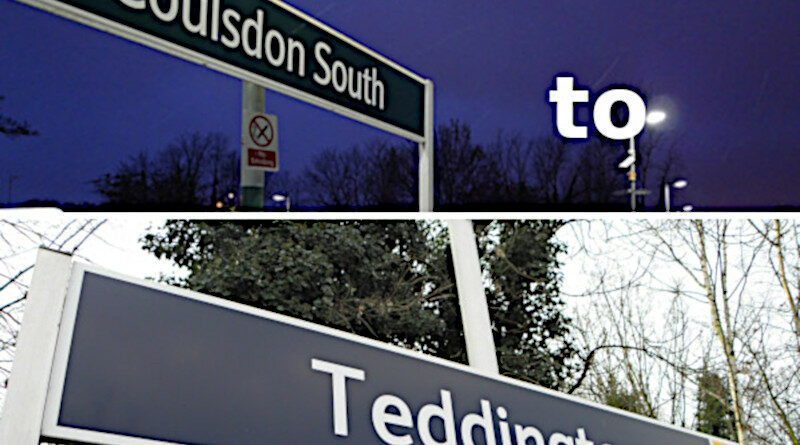 This was the final leg of Central London’s CTC circumnavigation of London’s furthest flung FreedomPass stations. We had joined them in their previous ride from Knockholt to Coulsdon South: https://anerleybc.org/thursday-relaxed-ride-22nd-august-2019/

This time it was only me and my imaginary friends who turned up to represent the club. Probably because the forecast was rather damp. It was albeit sandwiched between a sunny start and finish.

We were ten in total. It was interesting as we rode areas very familiar to Anerley riders but unknown to leader Nick who rarely ventures south of the river. He remained glued to his Garmin to guide him through unknown territory.

Hence familar places reached by unfamiliar routes. There was an interesting mainly bridalway path from Tattenham back to Walton-on-the-Hill which I will endeavour to replicate on future rides.

We lunched at the King William IV just north of Mickelham. Excellent for food. Here is the route for interest 40.36 miles @ 10.47 mph which of course you can download – look for the download link: