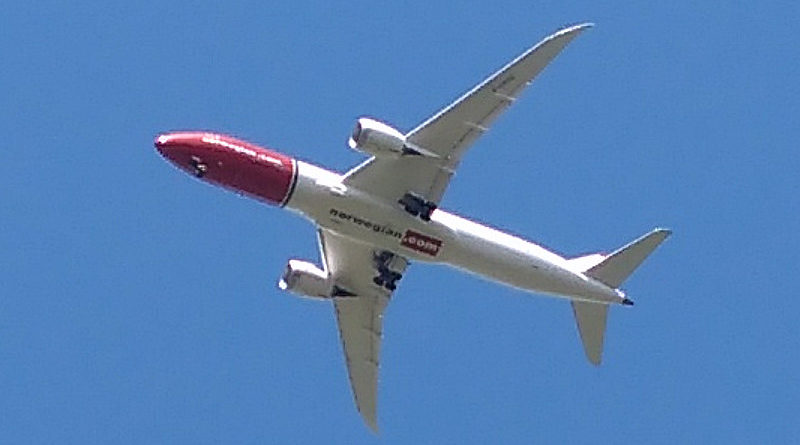 A novel ride this week as our neck of the wood was to be invaded by Central London CTC Freedom Passers journeying from the last ‘free’ station on the line to the next. Today it was to be Knockholt to Coulsdon South via Lingfield and Horley.

We assembled our defences at the top of Botley Hill. A lone Spitfire roared overhead in search of prey. The kites kept their heads down. But of Central CTC there was no sign.

Boris may have many virtues but making trains run on time was not one of them. Eventually we saw them gasping their way up Clarkes Lane as perhaps they didn’t expect the North Downs south of Sarf London.

Nine of them, six of us rode the ridge and down the furious hill into Oxted. A good match – similar vintage riders riding the same moderate pace with but one object in mind – The Blacksmith’s Arms in Newchapel.

An unremarkable pub with only one draught beer but a rather nice garden the wasps were enjoying even more than us – or was it us? The burger [above] was a mountain to climb – and its unique position directly under Gatwick Approach gave us yet another opportunity to refine our planespotting skills. Here – a Norwegian Boeing 787 Dreamliner inbound from Rio after a 10 hour flight:

The FlightRadar24 app was our friend. Much more colourful than a Garmin. But time to go home. We were running late so we cut the corner at Smallfield by-passing ‘orrible ‘orley and onto the NCN21 pathway that runs parallel with the Brighton mainline. For once a bit of off-road with an almost perfect tarmaced surface for most of the way to Redhill.

Most of the CTC decided to bail at Redhil but one ventured on with us up the A23 to Coulsdon South with tales to tell on how you navigate the M23/A23 converge.

An enjoyable beautiful sunny warm day passing many familir places but led differently by CTC’s Nick B taking in some roads never visited before by the Anerley so a learning experience both ways. Shurguard to Shurguard was 39.91 miles @ 11.44 mph.