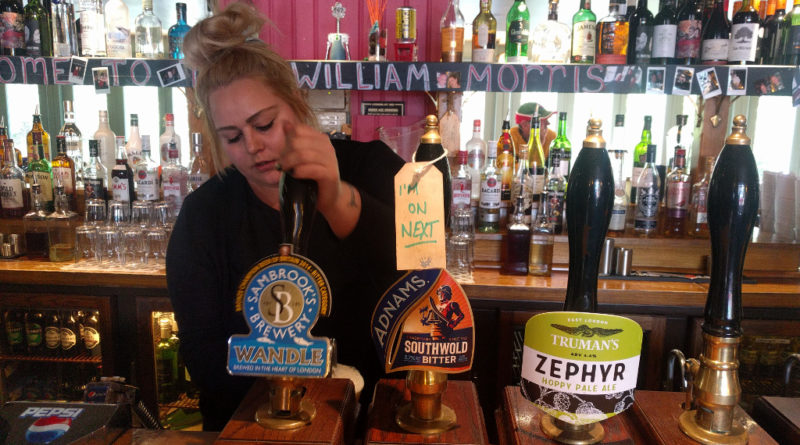 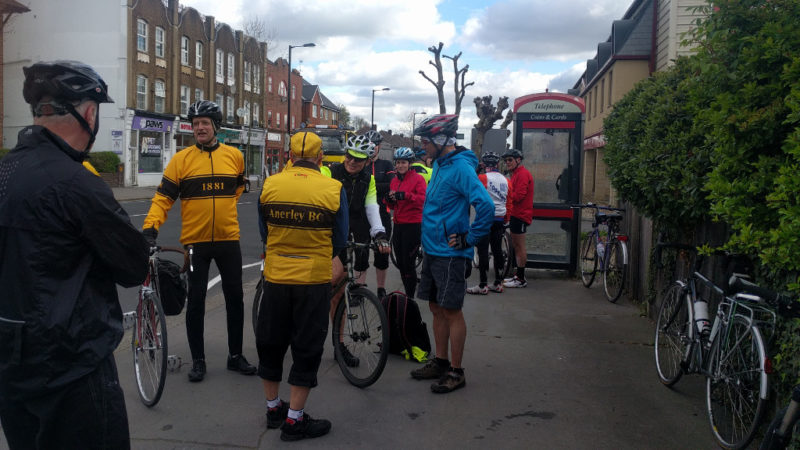 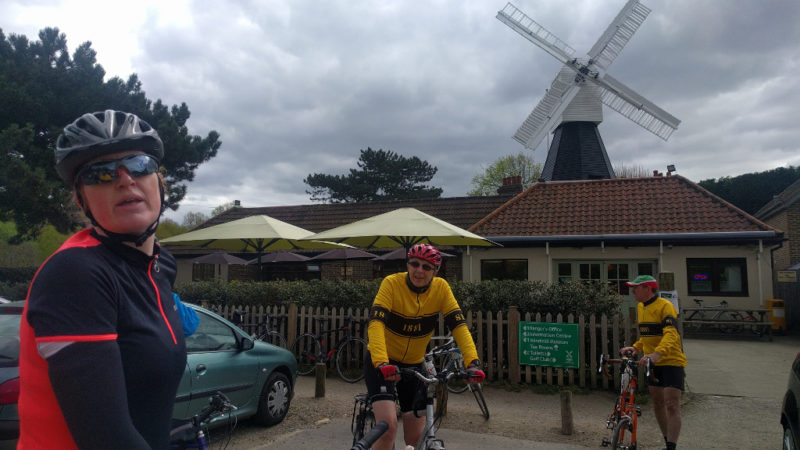 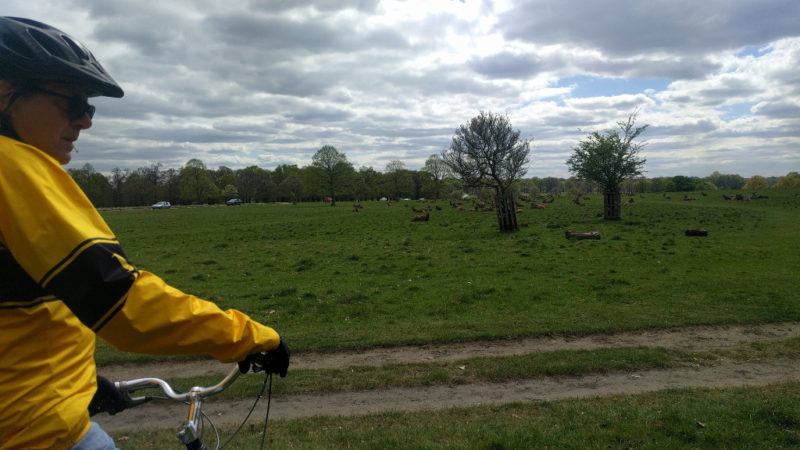 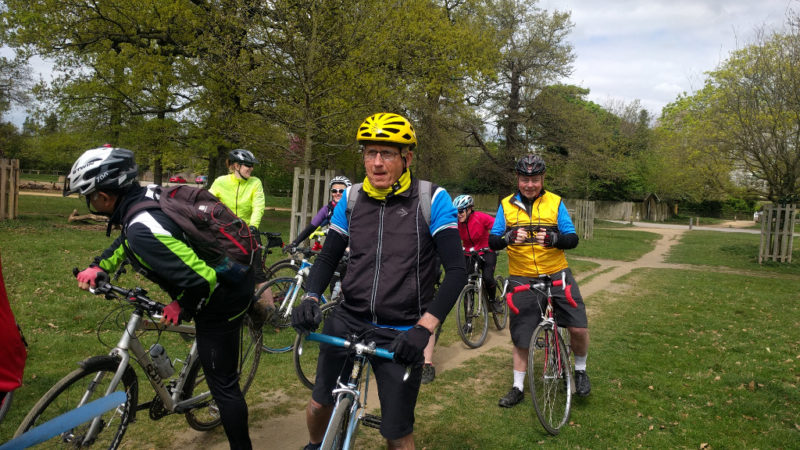 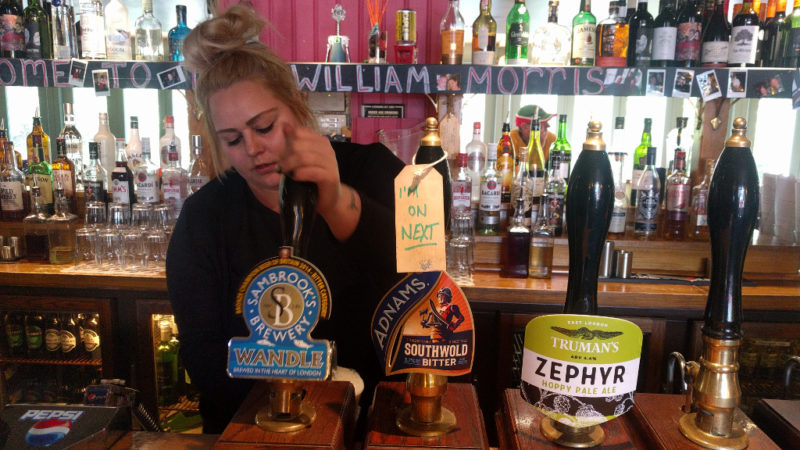 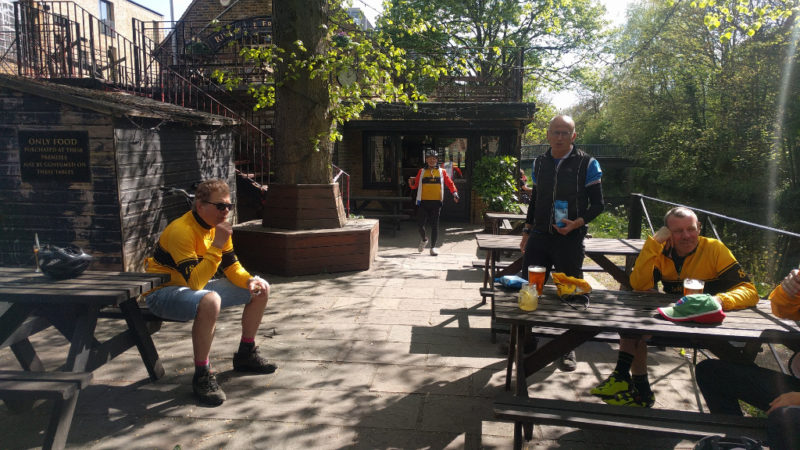 Thank’s for the huge turnout today guy’s and girl’s.

It was a Thursday club record I made it about 20 at one point. Hope everyone enjoyed the ride.today’s ride report we rode out from Purley and up Foxley Lane before riding through the Woodcote Estate. This estate was built after the first world war to house returning servicemen and their familys. Now most sell for well over £400,000.

We turned right into Carshalton beeches before riding across Carshalton Park,then into Carshalton village and into Grove Park where the ponds had refilled. Out of the park we joined the Wandle Trail. Over the road at Hackbridge and along the river to Mitcham Willow Lane Estate where we picked up the new part of the trail, crossed the road again and into Ravensbury park, where Belinda had a fall on her new hybrid. Just one cut and bruised pride, we carried on into Mordon Hall Park,and passed Merton Abbey Mills.

Over the road and out into Merton at the Savacentre, we picked the trail up again passed Merton bus garage and followed it until we reached an old mill over the river,we now rode on through Wimbledon and up into Wimbledon village,over the common looking for wombles,and under the A3 into Putney Common where we came out into Roehampton. Up the hill and turned left into Richmond Park where we stopped for lunch at the first cafe at Roehampton Gate.

After lunch we rode around the park mainly on the off road track stopping to watch a large herd of red deer stags. The stags and hinds have differant herd’s at this time of year. Once out of the park we retraced are route back,with me getting a bit lost at Merton.

Seven of us stopped at Merton Abbey Mills for a pint. They now serve the Wandle Ale from Sam Brookes brewery in Battersea so I for one will return. The remaining 11 rode on i hope you all got back ok.

After the beer we carried on down the trail until we rejoined the road at Hackbridge we turned into Beddington park, where the remaining club member’s went there differant ways. I made it 45 miles,in 4 hours 14 minutes, ave speed about 10mph.