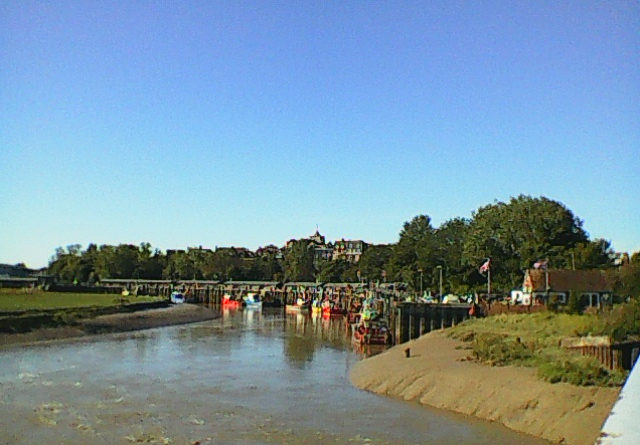 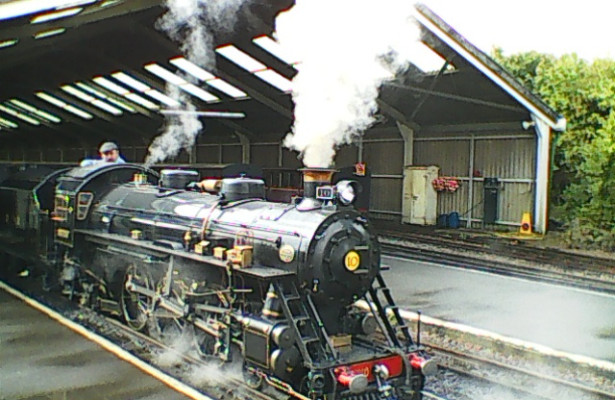 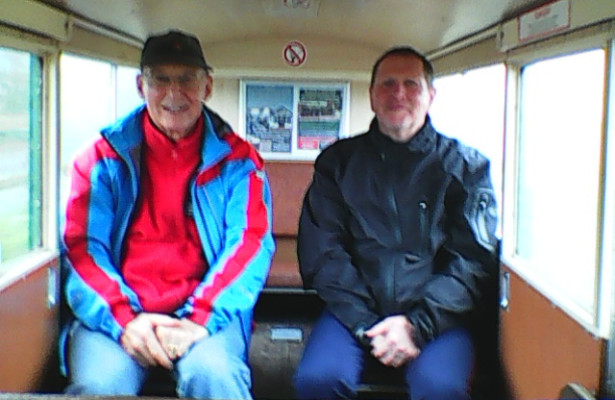 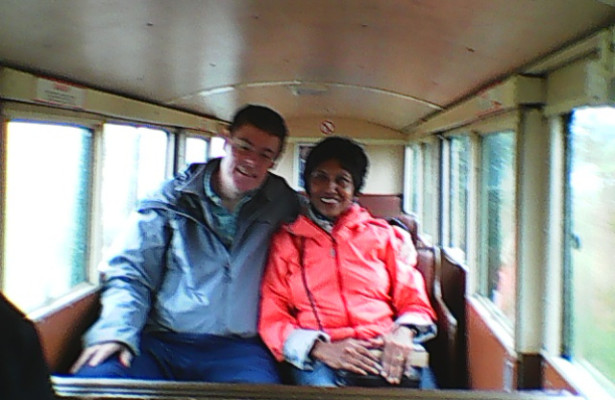 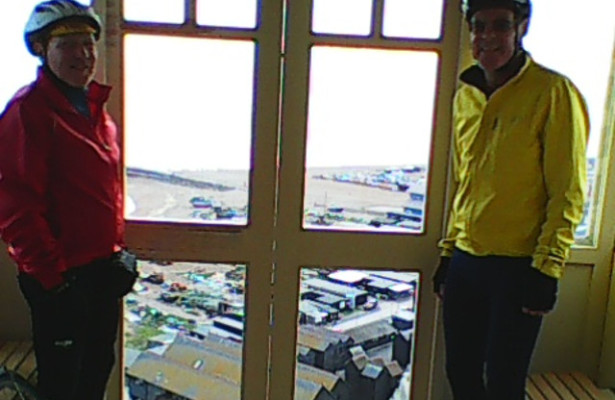 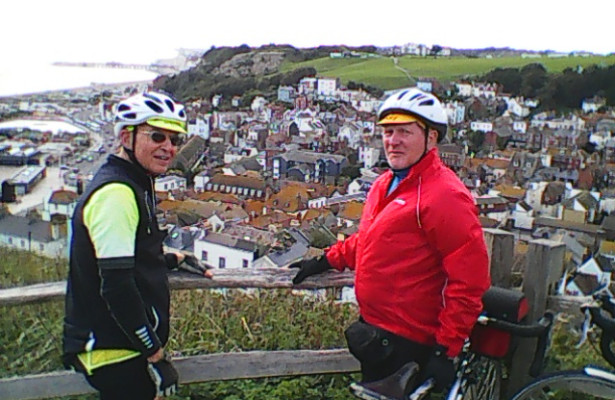 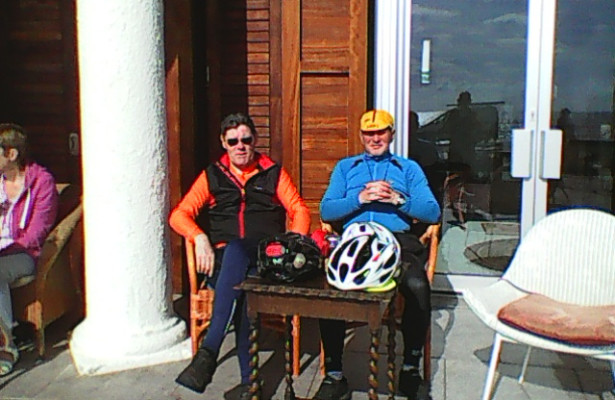 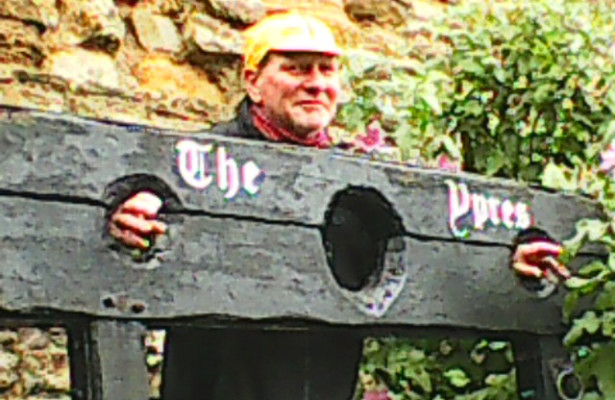 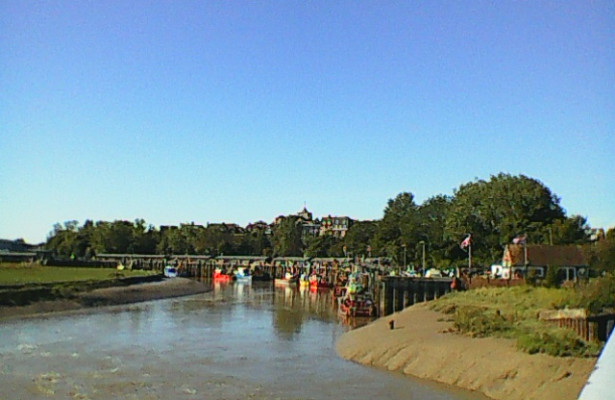 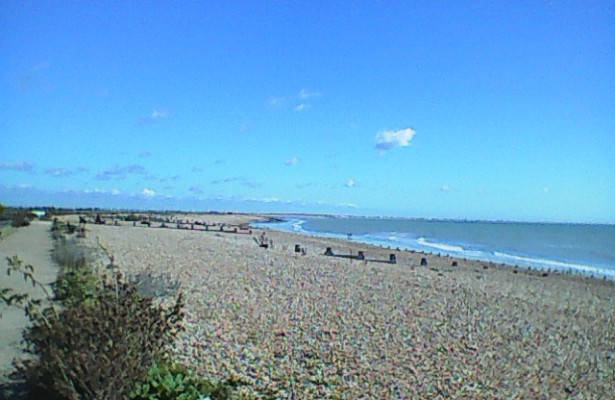 .
After our successful coast to coast trip from London to Bristol along the Thames and Kennet and Avon Canal last summer we planned another before the end of this summer. Unfortunately Rickie couldn’t join Tom Tom and me but Ken and his wife Celine stepped up.

Tom Tom and I cycled the route below (the Southern leg) on Monday 21 September from Tunbridge Wells to Camber Sands, near Rye. We met Ken and Celine at Pontins where we had booked 2 chalets. Tuesday downpoured so we drove to Dungeness and got a return to Hythe on the Romney, Hythe and Dymchurch Railway. At Dungeness we were baffled by a huge number of cars and then we saw a great crowd of people around a fisherman’s cottage garden – transpires it was twitchers watching a dying American Flycatcher that had just made it across the Atlantic! Wednesday we cycled over the massive Fairlight Cliff Road to Hastings and onto Bexhill. We couldn’t face the climb back out of Hastings so we caught the water-powered funicular lift up to the Country Park and then on to Winchelsea and Rye via Pett. Thursday we made a morning tour of Rye a pied. Then in the afternoon we cycled a loop from Lydd to Appledore and back to Rye. On Friday Ken took the car back and Tom Tom and I cycled back on the northern leg of the route below.