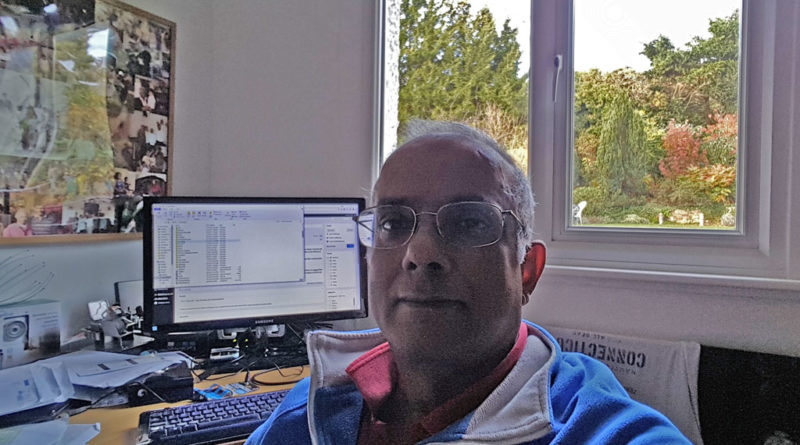 Chilly start at 9am where I found that a large group of Anerley were going to follow the old bangers to Brighton or thereabouts. Not wishing to freeze to death, I stayed with my plan and 5 people of us followed a meandering, hilly route through Woldingham, down Chalk Pit and through Oxted before joining the Pilgrim’s Way at the bottom of Titsey Hill. Bob the Builder was with us but not quite with us as we lost him and met up him and lost him again.

Here we encountered a nasty crash involving VC Londres, a second group of cylists and 2 vans! The shouting about why you would pull out after seeing bikes coming down the hill was aimed at the one group of cyclists. A lesson to some of us NOT to pull out of junctions without looking.

A longish route to Otford with a tail wind was nicely rounded with a full vegetarian breakfast at the ever welcoming Pondview Cafe.

The ride home was shockingly cold with a strong, westerly headwind which really didn’t help matters. As in the tail of 5 little piggies, Bob wandered off (probably to market), Mark turned back to Otford when we realised that Barry was missing so Big Jim and I carried on homewards. I dropped Jim on the climb up Clarks Lane (it was too cold to stop) so my last ride as Club Captain ended up with the last little piggy going wee, wee, wee all the way home (alone). 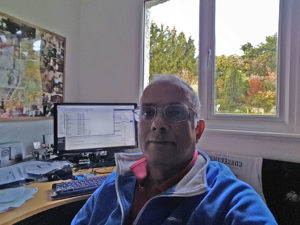